The Mayi Lodge was chartered in 1947, in 1979 they  absorbed Canaku 511and in 1993, merged with Kowaunkamish 395 and Tehama 485 to form Amangi Nacha 47. It was located in Sacramento, California and was associated with the Golden Empire Council. Their totem is the Leaping Chinook Salmon. 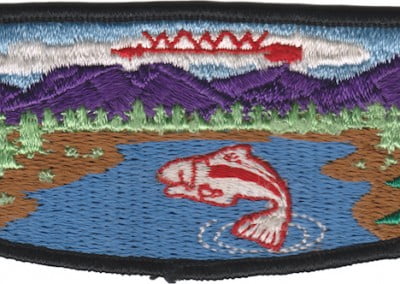 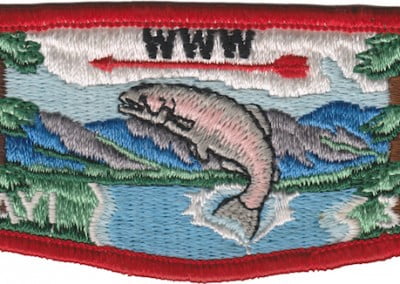 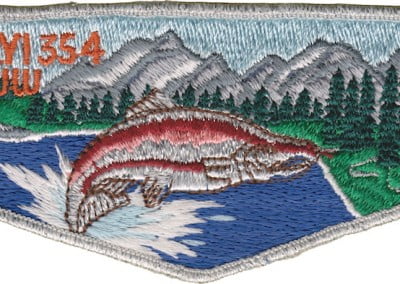 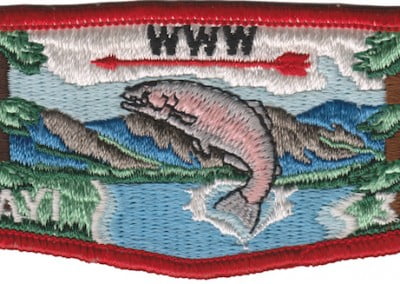 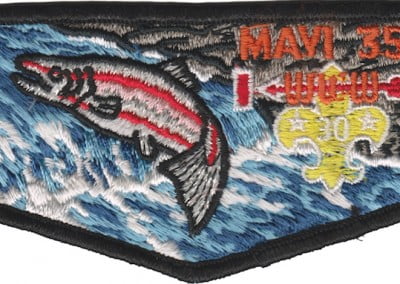 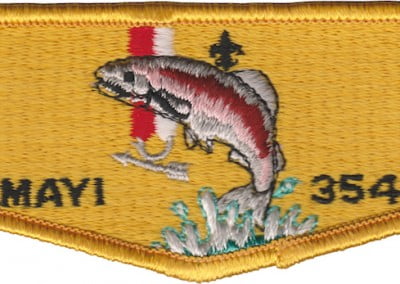 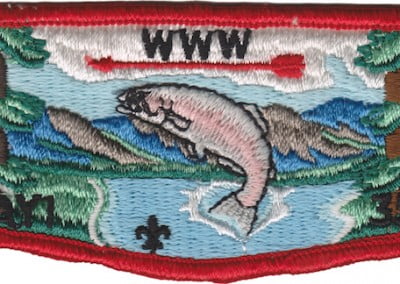 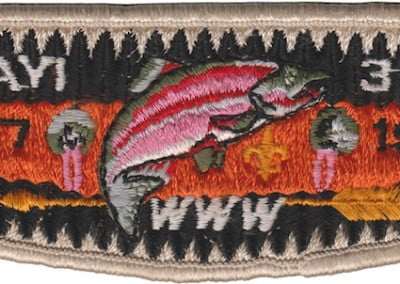 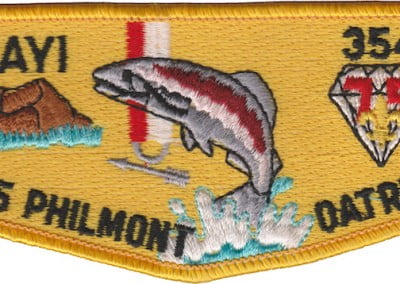 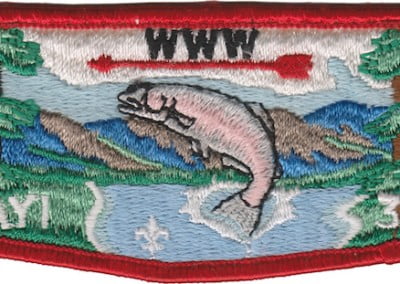 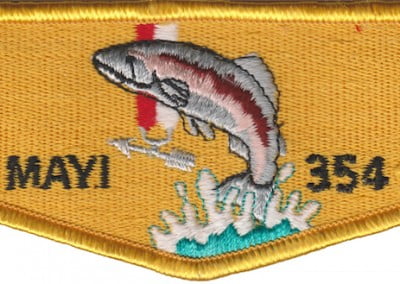 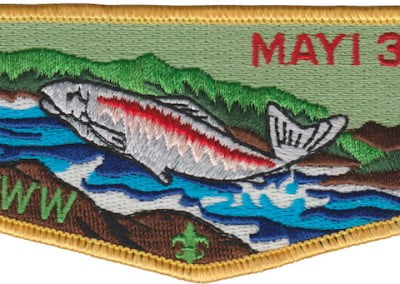 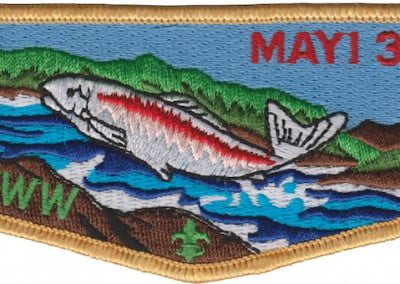 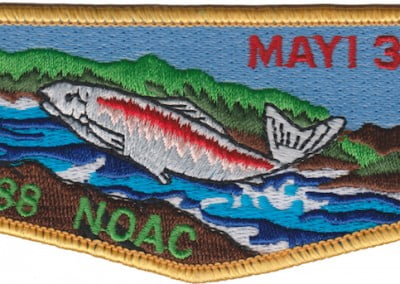 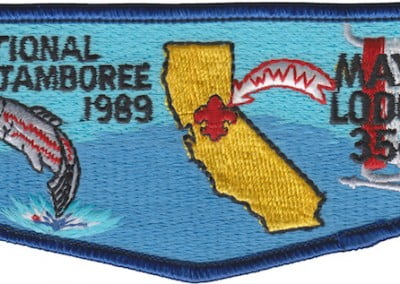 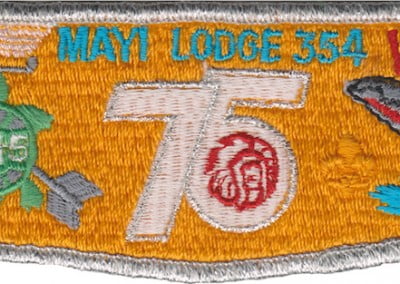 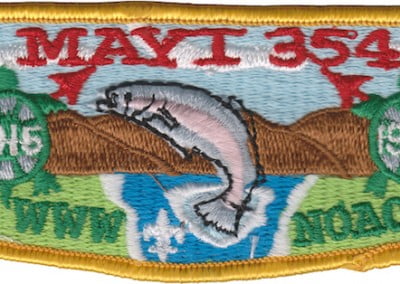 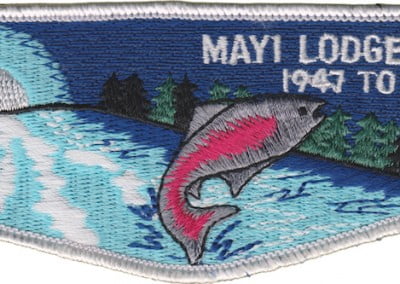 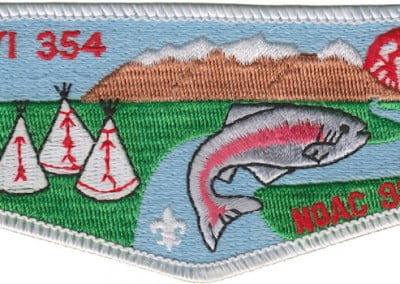 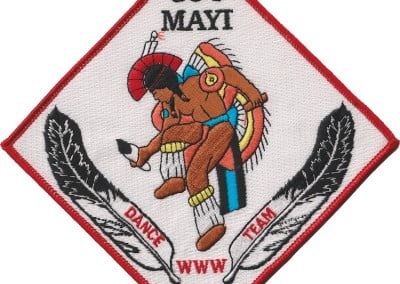 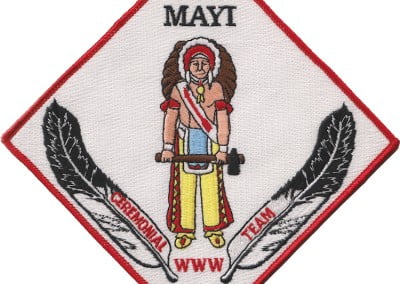